Monkey Mind & the Importance of Prioritizing Self Care 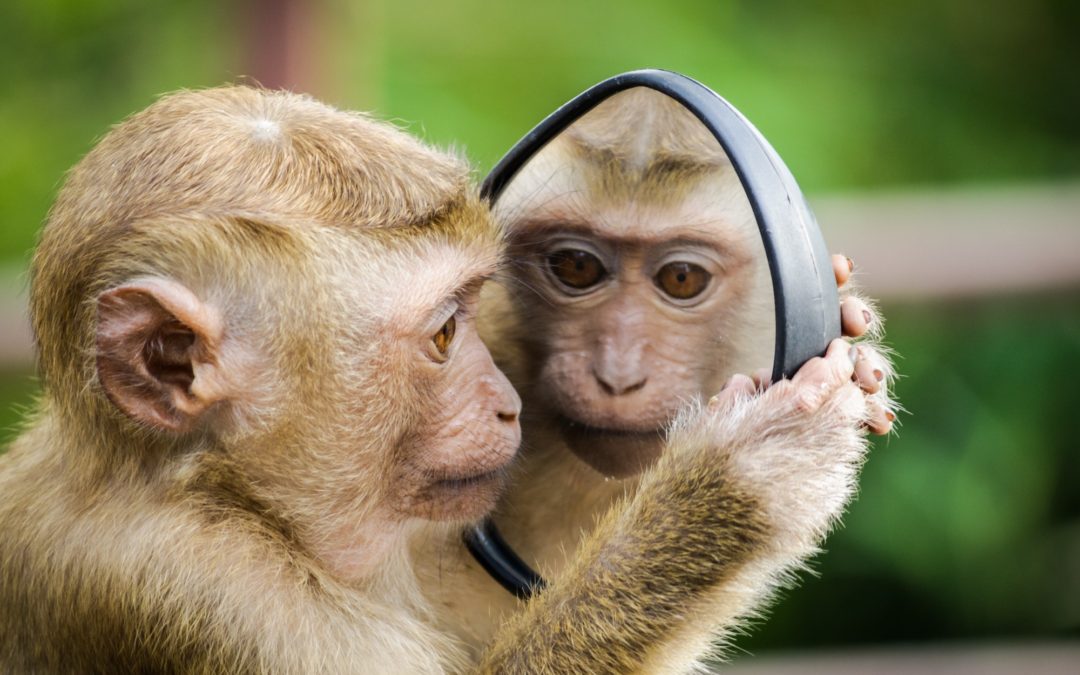 I have a confession to make: I fell off the wagon.

The meditation wagon that is. After four months of meditating at the very least five minutes a day, and many days up to fifty minutes, I stopped in early June. Life got busy. I had a trip planned to Amsterdam, was searching for a new roommate, my parents were coming for two weeks and things were crazy at work with many of my clients getting ready to head back home.

In hindsight, it seems obvious that this was the absolute worst time for me to stop meditating, but as a friend of mine is so fond of saying, ¨hindsight’s a bitch.¨ Back in June, all I was thinking was that I felt pretty good and in order to get things done I needed to put some things on the back burner. So, meditation was downgraded to the ¨only when I have extra time” part of my priorities list.

Once my parents headed back home and I returned to work last week I found that almost all of my clients were coming in and telling me that they’d suddenly gone back to “square one.” They felt they obviously hadn’t made any progress in the past several months because they were exactly in the same place as when they’d first started to see me.

My first reaction was this–

¨I should have never gone on vacation!¨

However, once we further explored the situation we found that it wasn’t that they’d regressed back to the point where they’d been months ago, but that they’d stopped using the skills they’d been learning in our work together. I shared with them the following analogy to explain what I thought had happened:

One of the big problems with individuals with schizophrenia run into is that it’s really difficult for them to adhere to taking their medication. These medications often bring incredibly unpleasant side effects along with them so once these individuals start to feel better they stop taking the medication. After all, feeling better must mean they must no longer need the medication, right? They often fail to realize that it’s the very medication itself that led to their improvement.

In short, my patients were feeling better, moving through their day with less anxiety, and their other uncomfortable emotions seemed to be at bay, so they figured they were ¨cured” and no longer needed their coping skills. After all, these skills had side effects too, such as taking time away from other more enjoyable things, or requiring mental energy, facing sometimes unpleasant emotions or putting energy into not doing what comes automatically.

Being a helping professional requires a great deal of humility because more frequently than I’d like to admit I find myself realizing that I’m telling my clients the exact words of wisdom that I need to be giving to myself. This whole schizophrenia medication analogy was just that. They weren’t the only ones who had stopped taking their ¨medication.” I’d stopped meditating because I was feeling pretty good. The sun was shining, I had vacations planned, work was going well. It was obviously not as necessary as it seemed back in gloomy, chaotic February.

It’s unfortunate that we often don’t notice just how much something is helping us until we stop doing it.

When I took my mindfulness meditation course (Mindfulness Based Stress Reduction; MBSR) earlier this year, the professor said that in order to make meditation a lifelong habit, you have to connect it with your values. And in order to ensure that these values transform into priorities he demonstrated for us the a metaphor that I describe in the following video (you can also read below for a description):

First, he showed us an assortment of plastic animals and we were asked to assign them each with one of our values (family, health, spirituality, love, etc.). Then, he showed us a bag of lentils which were meant to represent the stuff we are in a rush to do each day: respond to emails, check things off of our to-do list, get something done that our boss says can’t possibly wait, etc. He then brought out a giant glass jar to represent the way we organize our day-to-day lives.

He poured the lentils into the jar first, explaining that this was the way we usually organize our days: prioritizing everything that feels ¨urgent” and then when we try to make space for our values there isn’t room (as demonstrated by the plastic animal legs, trunks and tails sticking out from the glass jar). Dumping everything out he explained that we actually need to do the complete opposite. The second time around he put all of the animals in the jar first and when the urgent to-do’s got poured in second..they all fit.

Once I recovered from kicking myself for having placed priority on the lentils rather than on self-care, I remembered another thing that I had learned from the meditation course–the importance of not dwelling on what I had or had not been doing, but rather to ask myself what I could do right here, right now in the present moment. The answer that came to me seemed relatively simple, I could meditate right there and then for five minutes.

People who meditate often describe it as having to come face to face with your ¨monkey mind,¨ because your thoughts are like a monkey swinging from one branch to the next.  But for me, suddenly going back to meditating after taking a one month long hiatus, my mind felt more like a barrel of monkeys on cocaine, smearing poop on the walls of my brain and squirting bananas in my face. But, I gave them five minutes, and then ten minutes, and now, after almost a week now of sitting with those crazy monkeys for a little longer each day, they’re starting to quiet down. A little.

Meditation, running, playing an instrument, painting, volunteering, listening to music, whatever our self care skills are, it’s so important for us to remember that they deserve to be priorities even though they may not seem to carry the same urgency as the dirty dishes and unread emails seem to. And if we do find that we’ve fallen off the wagon in practicing self care we’ve got to remember that relapse is an inevitable part of the journey. Which basically means that it’s not so important to worry about what if we start giving those lentils priority over self care, but rather asking ourselves how we’ll respond when we inevitably do.