Just who is an Expat Anyway? 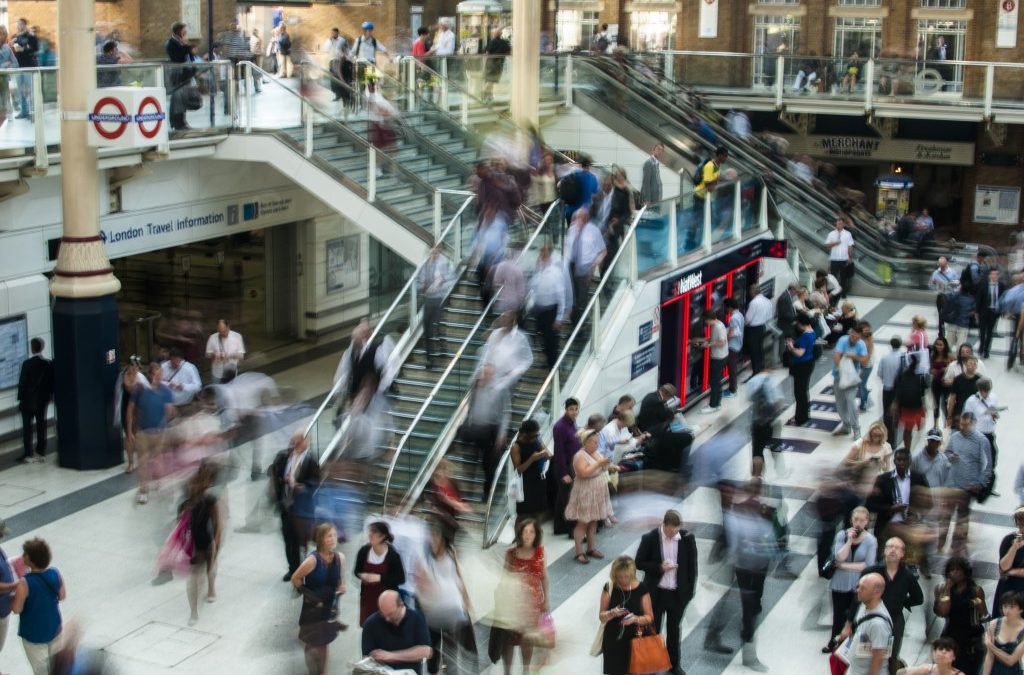 Expat? Immigrant? Refugee? Global Citizen? World Nomad? What word should we use to define those people who have left the country they were born in?

In the past couple of weeks I’ve seen a number of articles circulating the web regarding the use of the word “expat” and given the fact that this site is called the Intentional EXPAT, I feel it’s important to address the question of Who is an Expat? here.

Before moving to Europe, I’d never heard of the word “expat” before. Even once I’d moved abroad, I still wasn’t quite sure it was a term  I’d use to describe myself. In fact, it really wasn’t until I started brainstorming names for this website that I realized that I was indeed an expat myself.

The term “expat” is short for “expatriate,” a term that originated in the 18th century to refer to individuals who were either banished or chose to withdraw themselves from their own country. The use of this term has evolved since then and according to Internations, a global organization with the mission of connecting expats and locals worldwide, this term is now

“generally used to refer to people who temporarily or permanently live in a different country than the one they were born in or whose nationality they have.”

According to that definition, I’ve been an expat since I first moved abroad to teach English back in September 2009. The hoards of study abroad students that swarm Europe’s capital cities each school year would also be considered expats. My grandparents who relocated from Germany to Nebraska over 100 years ago were indeed, expats.

And, according to this definition, my classmates in my masters who came to Madrid from Venezuela were also expats. As were all of the Romanian children in the school I worked at last year who had relocated here with their parents who were searching for better work opportunities. The individuals who make up the ever-growing Chinese population here in Madrid are also expats. So are the African men who can be seen selling knock off fashion accessories throughout the streets surrounding Madrid’s city center. And all of the individuals who had previously called Mexico home who are now living in the United States? Yep, they’d be expats.

In theory, we’re all expats. However, the reality is that many of these individuals may not be considered expats by others, or may not even want to use the term to refer to themselves. In an article posted on the website Silicon Africa, which argues against the use of the term expat, instead encouraging the use of the term immigrant, the author expresses that

“saying you are expat means you subscribe to racism because “expat” is of a White supremacist vocabulary invented to differentiate White people abroad from other races also living abroad.”

These sentiments are echoed in an article published last year in “The Wall Street Journal” in which Canadian journalist Christopher DeWolf shares his observations of the use of this word in Hong Kong, a city that he’s called home since 2008:

Anyone with roots in a Western country is considered an expat. But the distinction is muddied among Hong Kong’s deeply entrenched Southeast Asian community. Filipino domestic helpers are just guests, even if they’ve been here for decades. Mandarin-speaking mainland Chinese are rarely regarded as expats, but they are certainly not locals. By contrast, a native Cantonese speaker earns an automatic right to belong, even if she spent most of her life in Sydney or Vancouver.

It’s possible that the situation in Spain is even more muddied than that described above in Hong Kong. In this country, which has only recently begun to experience large-scale immigration, even a native Spanish speaker will not earn an automatic right to belong if they are from Central or South America, given that they don’t speak “Castillian” Spanish (i.e. “Spain Spanish”). While part of this can be expected as the country and society grows accustomed to the ever changing face of Spain’s population, the Spaniard’s treatment and regard for individuals from other countries (especially those from from Central and South America, Asia, Africa and even Eastern Europe) can often come as a complete culture shock to people who have recently relocated here.

Given that I am of Western European descent myself, I realize that I am not at all in a place to argue whether or not “expat” is the best term to refer to those who have moved abroad. However, I want to make it clear that this website is not aimed at only helping individuals with Western roots. I work with clients who have moved abroad from Asia, Central & South America and Africa, and while it’s true that these individuals have often made the move out of necessity more than those of us coming from Western countries, I do believe that we can find a common ground in the fact that we all face the challenges of finding our identity in a place that is different from where we grew up, possibly learning a new language, and creating a support system away from home.

As we continue to become an increasingly more global economy and society, individuals from all parts of the world will find themselves needing to relocate to different countries, making the discussion regarding the use of the terms like “expat” and “immigrant” more relevant than ever. And that’s really what I think is key here. It is not that we need to come to a consensus on what word is more appropriate or acceptable, but there is a great demand for us to start an honest and open dialogue about issues of race, culture, and possible discrimination if we want to be able to share this globe with one another.

In light of the discussion I’ve already had with fellow global citizens, both friends and clients alike, I’ve decided to slightly change the About section of this site in order to make it more inclusive to individuals from a variety of different backgrounds who have left their home country. To close, I’ll provide you with this updated definition of “Who is an Intentional Expat?”

Intentional expats are those people who have left their home country, either by choice or necessity, in order to temporarily or permanently experience life in another country and culture, and who strive to proactively take the steps to make the very most of this exciting, memorable, and inevitably challenging, life change.